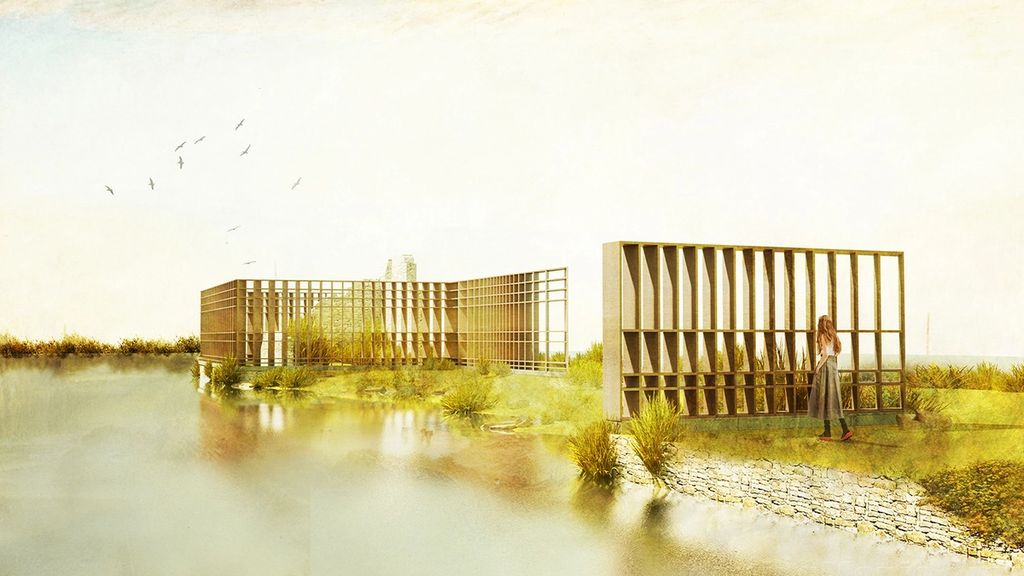 Salt Garden proposes to create a small garden in the magnificent landscape of Salt-pan which garden is centered with a ruin of Salt-pan house. The project aims to recover its existence of the ruin that currently be a mere background of scenery by mediating relationships between the ruin and the landscape. 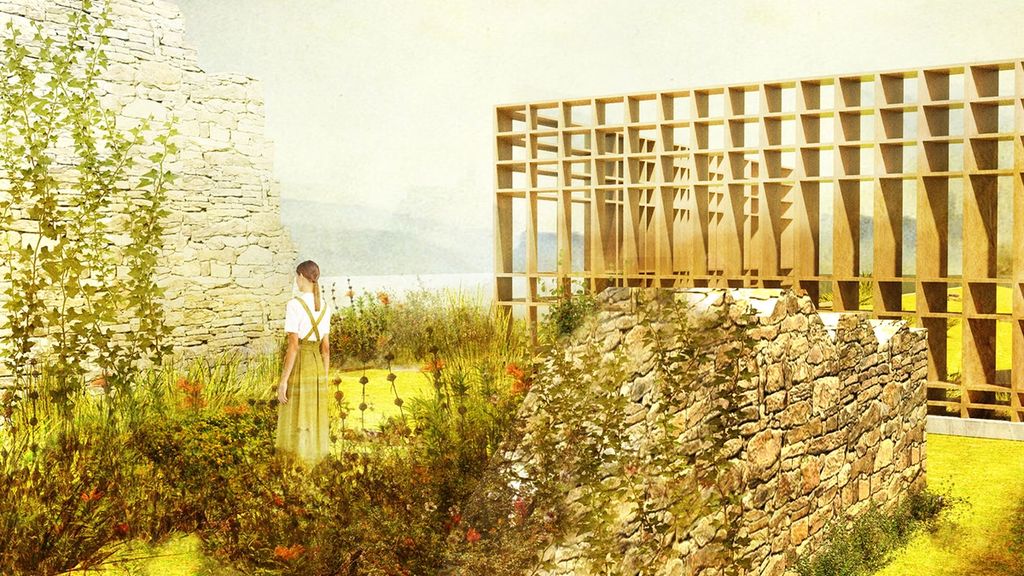 Salt Garden proposes to create a small garden centered on the ruin deliberately limited by proposed boundaries that are placed on a radial axis centered on the ruin. Although it creates a boundary between the ruin and landscape, conversely it emphasizes presence of the ruin by establishing a certain centrality and directions towards the ruin. A little garden is placed inside the ruin which garden is composed of the local vegetation of salt-pan representing a microcosm of its landscape; recalling the historical and aesthetical aspects of the ruins and naturalized artificial landscape. The Salt Garden aims to create an opportunity to reinterpret the meaning of the ruins in relationship with its landscape. The new interpretations change the meaning of the ruins which potentially develops into new preservation movements. 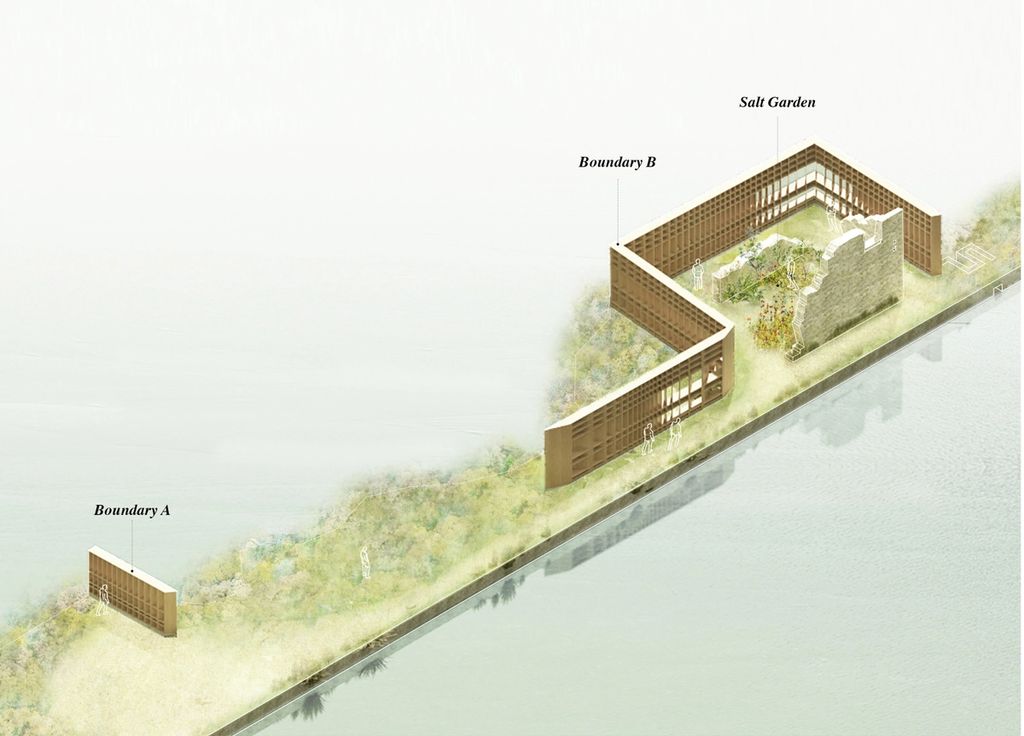 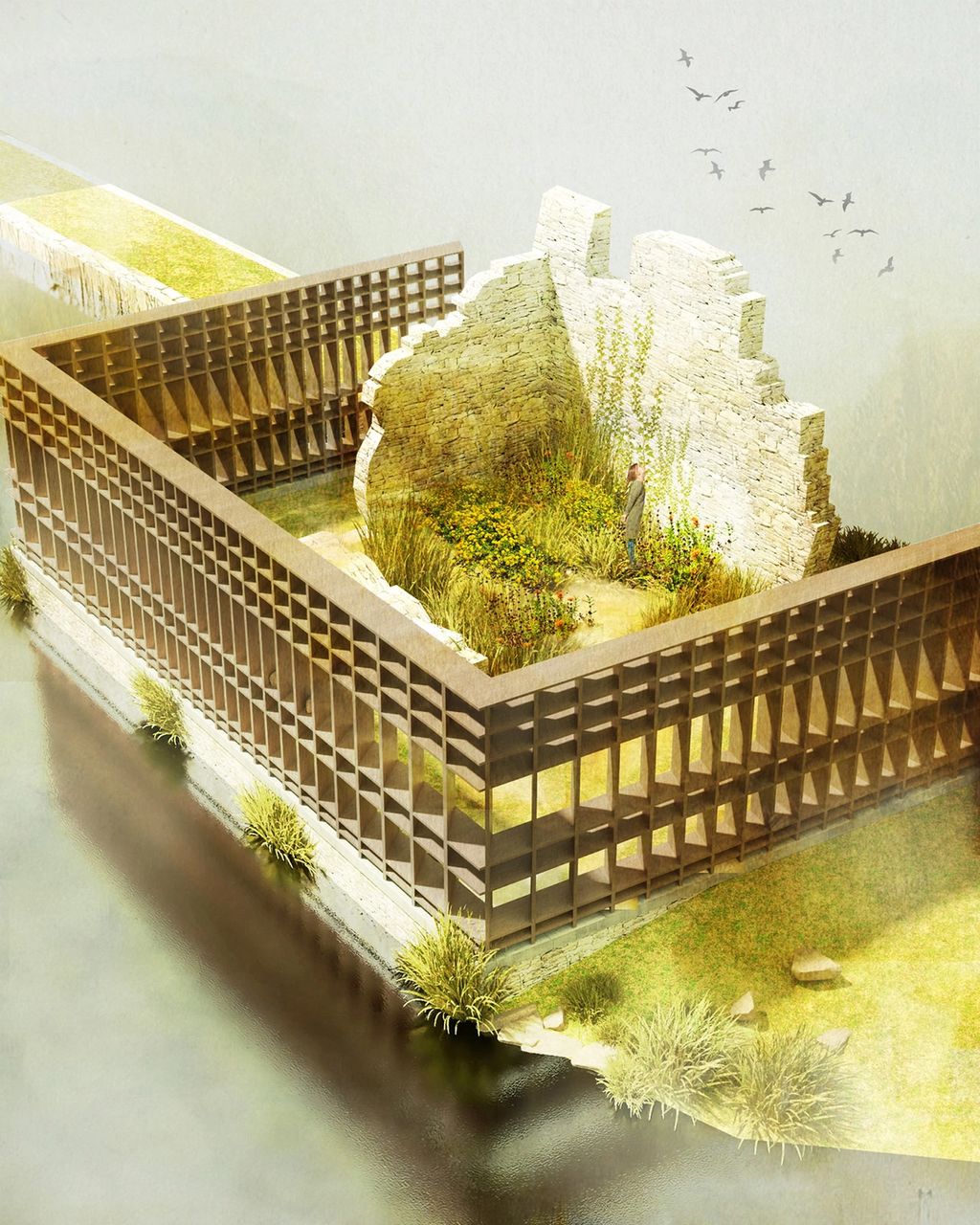 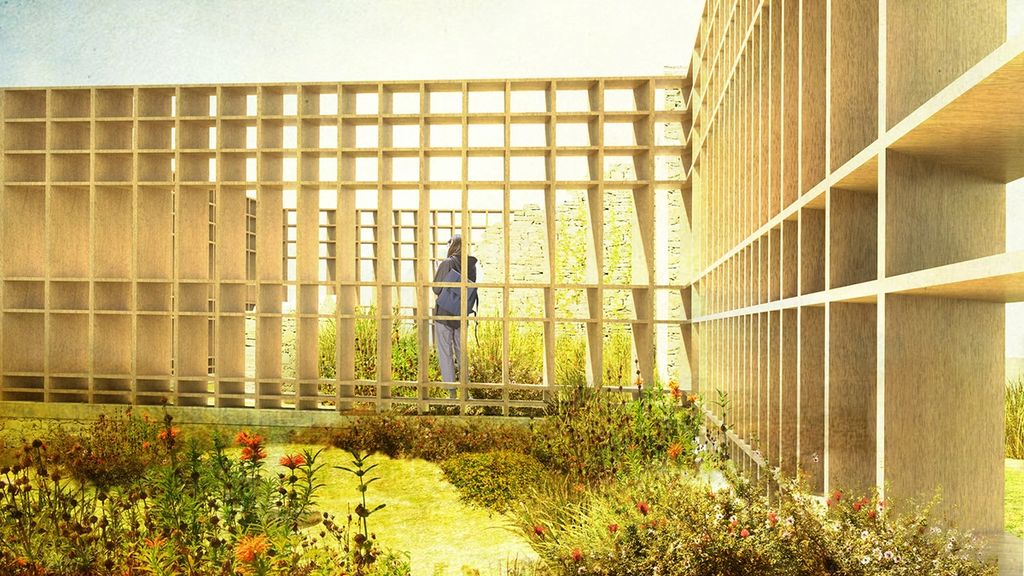 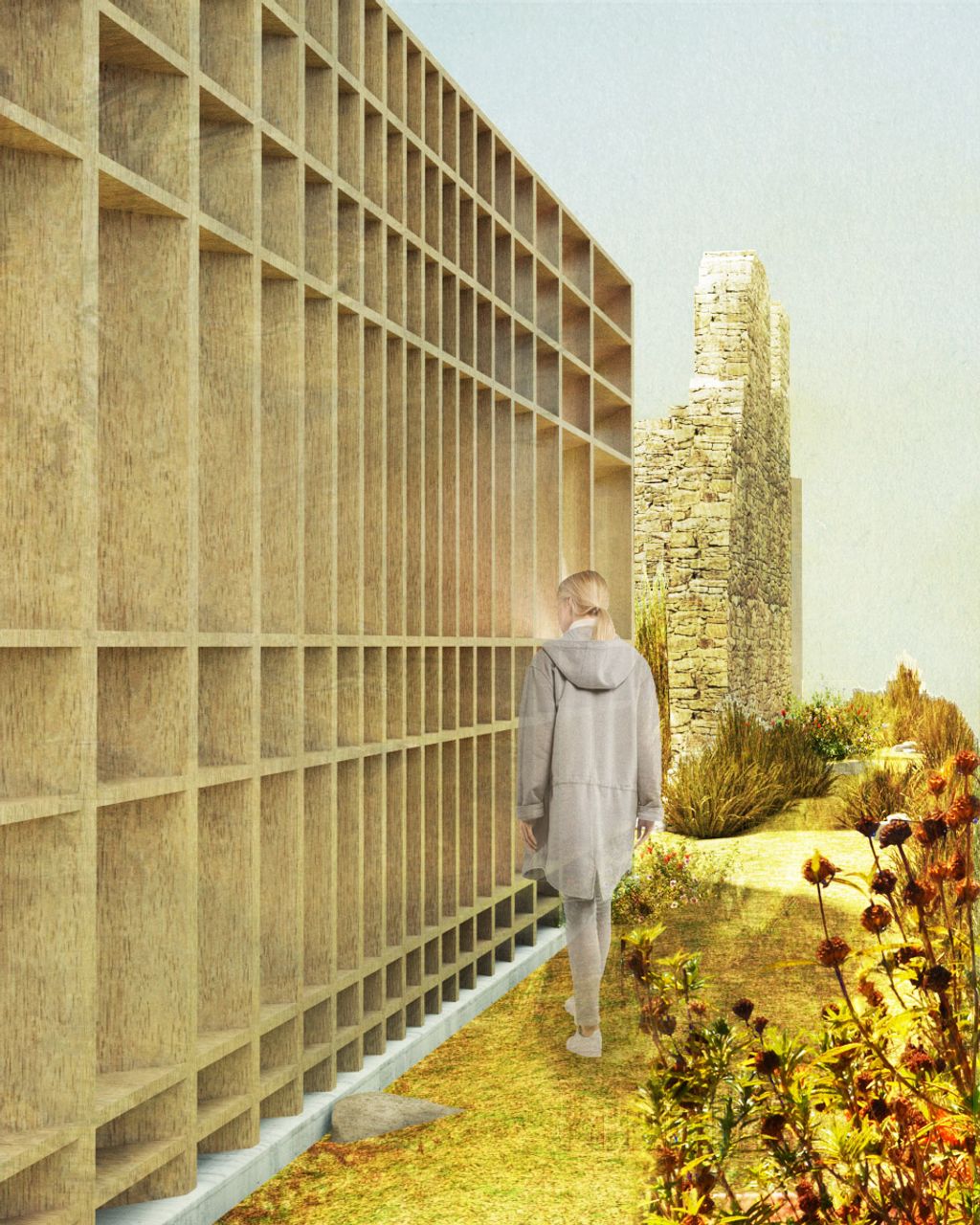